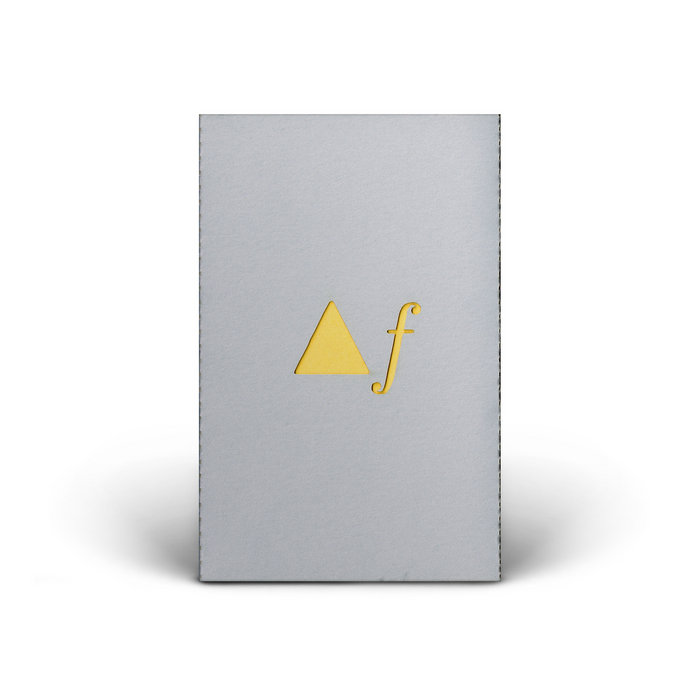 A very contemporary ambient noise music akin to noise / shouting, where irritating bursts meet devastated post-industrial landscapes, in which a human hand can sometimes be felt… Laptop and turntable improvisations inspired by digital noise, rather than analog synths, it’s not electronic music, but sounds based on an interruption.

A bandwith of a hail of information, encoded and compressed, made audible and manipulated, but very similar to the original signal, information encoded by protocols we are unable to understand, without an appropriate interface, so it’s better to play with them and feel them.

Ayankoko: Over 45 releases on the web in Spain, UK , Germany, Mexico, Russia, France, and also Ayanrecords netlabel owner, developed his art from 2004 through the internet and the use of Creative Commons and open sources. His music ranges from noise to ambient frequencies, abstract drones, minimal beats, DIY electronica, to instrumental improvisation and/or production.

Mathieu Garrouste: After learning the saxophone at the Perpignan Conservatory, his approach now focuses on experimental and improvised music. In 2006 he settled in Paris where he is still working. Always looking for new sound materials, his self-taught process takes him to twist cassette players, turntables, pick-up mic … from their traditional use to create sound textures based on crackings, feedback, blows, no-input …

Gerri Jäger: (1979, Innsbruck): picked up the drums when he was 9 years old. After some brass-band and grunge-rock teenage years he studied jazz at the Conservatories of Innsbruck and later in Amsterdam, where he graduated in 2006. Through years of playing in numerous different bands from free-jazz to alt-rock, playing modern dance-improvs, experimental electronic club music and improvisation, Gerri is looking for ways to expand boundaries in music and its genres.

Recorded at STEIM Amsterdam on the 23rd/24th of october 2012
Mixed and mastered by Sandor Caron at Movement 20p studio
Artwork by C. Hausch / hausch.io