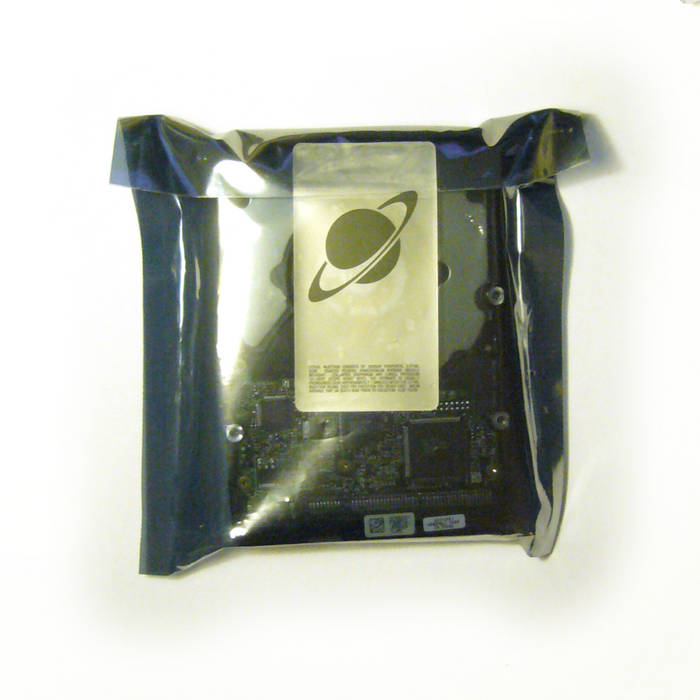 Executed Offenders, the latest release of the austrian musician and media-artist Uli Kühn (www.analogs.at), is put together with the last spoken words of all people executed in the State of Texas in 2009. All texts were synthesized by means of computer-voices and then purified with noise reduction systems. What is left after this purification is the silence between the last words of people who got extinguished from our society. But just as the extinction of a living leaves traces, fragments of the last words remain in this case as well - fragments of an attempted extinction.

This special-edition is limited to 30 copies and was released on MOOZAK (catalogue number: kazoom, KZM #03) on January 27th, 2010 on recently extinct IDE-harddisc.

This is not Easy-Listening!
Do not listen in times of personal crisis!